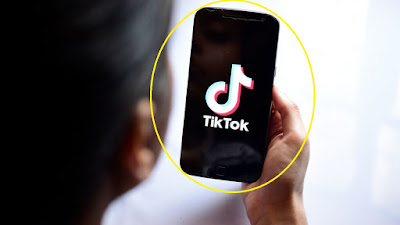 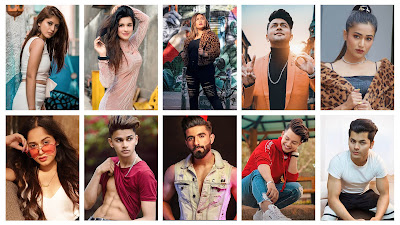 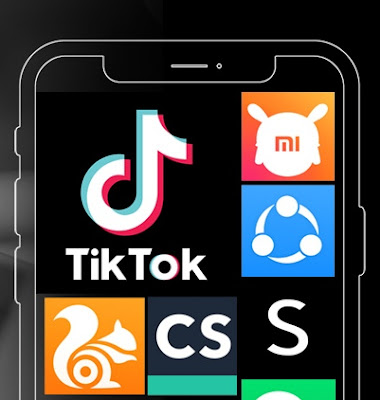 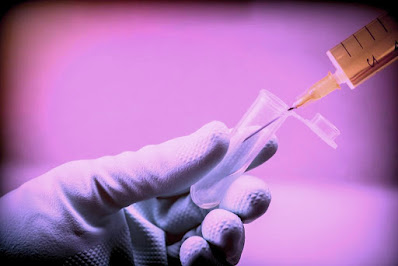 It is said that man is the most intelligent creature, but in today's scenario, his intelligence is failing in front of the corona outbreak. There is no effective way to deal with this virus. From the most powerful country in the world to the weakest country, everyone has raised their hands in front of it. Various rumours are raising fears among people. This virus is the result of human error or nature's anger. It is too early to say anything on this because much has been said about this virus and later those things have been edited. 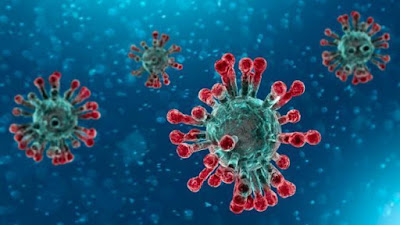 The outbreak that began in Wuhan, China, has now spread throughout the world. China, which once topped the list of virus-infected, is now ranked 17th. In the coming time, this position can also go up to 50. The number of infected in the US has been 1,816,897. and The US is top in the virus-infected list. 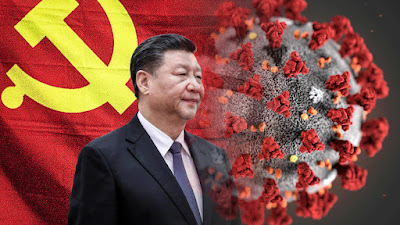 Most countries are blaming China for this pandemic. But China says these are baseless allegations. Our people have also been infected with this virus. It is being said that coronavirus is a biological weapon developed at the Virology Lab of Wuhan. This virus came out due to human error in the lab. While Chinese officials say the virus has come out of Wuhan's wet market. Officials say that coronavirus entered an animal from bats and then it entered humans.

where is kim jong un?

where is kim jong-un?

The Corona outbreak has affected the world badly. In such a situation, there has been news about North Korea that Kim Jong-un has died. News channels in Japan and the US have claimed that the North Korean dictator went into a coma during heart surgery and later died. 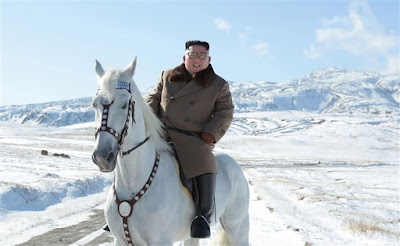 It is difficult to say how much truth is there in the news, but it is certain that Kim Jong-un has definitely had some health problems. Because Kim Jong-un did not attend the event organized on the occasion of his grandfather's birth anniversary. 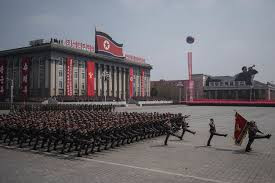 North Korea is the most mysterious country in the world. The information about any news happening in this country cannot be spread in other countries without government orders. It is said that the world is informed about the important news of North Korea only at the behest of dictator Kim Jong. 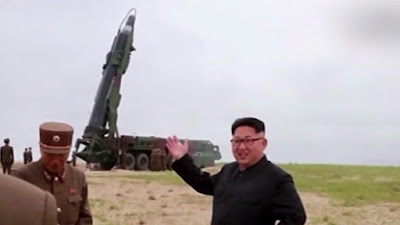 There are three theories about Kim Jong's death claim. According to the first theory .......... Kim Jong along with some of his colleagues was present at the site of the missile test, the technical fault caused the missile to explode in which dictator Kim Jong was injured and undergoing treatment he died. 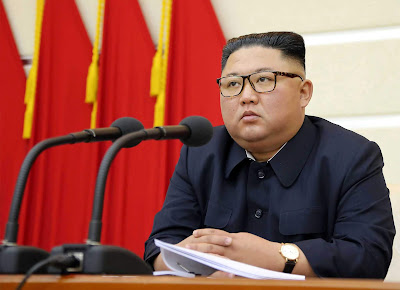 According to the second theory ....... Kim Jong-Un was suffering from obesity and heart disease. Due to which he had to undergo bypass surgery. During the surgery, Kim had a heart attack and went into a coma. And he died a few days later. 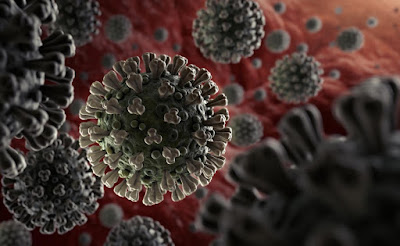 According to the third theory ...... Kim Jong-un had a corona infection. Obesity and diabetic disease increased the speed of this corona infection which led to his death. 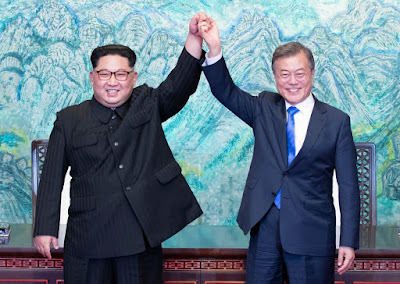 However, South Korea says that Kim Jong-un is healthy and spending time with family. The US president has also spoken about the health of the North Korean dictator. On the other hand, China has sent a team of doctors to North Korea. This has raised fears that there is a crisis in North Korea. 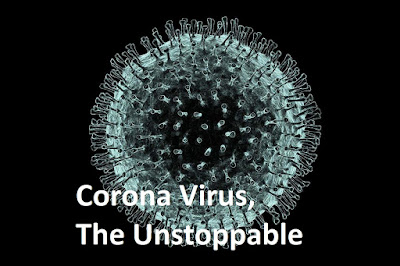 Ravi Srivastava, Bangaluru-
195 countries are in fear, the death toll crossed 22,180  and 4,92,465 people are infected worldwide, the only reason behind it is COVID-19. Schools, colleges, shopping malls, bars, restaurants, gyms, ban on visiting shrines, ban public events and section 144 in many places – these are steps that state governments from the Centre in India, are taking to prevent the spread of coronavirus infection. 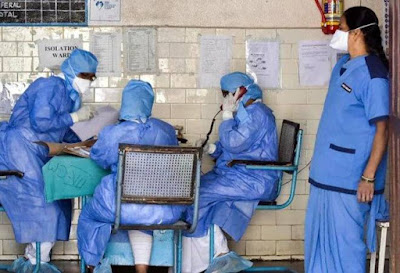 Till now, In India, 694 people have been infected with this virus and 16 people have died. Biometric attendance in companies has been discontinued. Most of the employees have been asked to ‘work from home.’ People are wearing masks, avoiding shaking hands. The figure for infection in India may be low but it may increase in the upcoming days. India and many countries in the world have shut down their air services to China. No one knows when this pandemic will be under control. Right now almost every country including India is a lockdown. 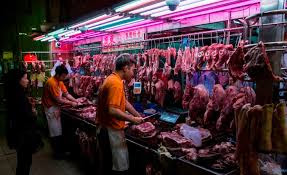 There are two theories on ‘how the virus thrives in China's Wuhan’. But it is difficult to say which one is true. According to the first theory............... All kinds of animal and bird meat are sold in Wuhan's wholesale seafood market. A large number of people buy them. The meat of bats is very much preferred and sold a lot. Local people prefer to eat all kinds of meat. There is a possibility that the meat infected with the virus has been sold in this market and someone has bought it. Then finally it has reached the human body in the form of a non-veg meal. The virus has then started infecting the human body and soon, the infection spread from person to person. 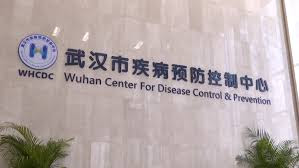 The 2nd theory says……. Scientists Wothao Shao and Li Shao from the South China University of Technology have claimed that coronavirus is spread due to China's fault. The two scientists claimed that the virus was developed by the Wuhan Center for Disease Control (WHDC); a Government Research Lab located a few kilometres away from the seafood market, in Wuhan. Animals and birds are kept in this lab and their disease is studied. Most bats have been kept here for research. Several tests are carried out in this lab at about 612 bats. Li Shao says that during a test, bats in the lab attacked a researcher and injured him and a few days after the incident he became infected with corona. After that, the infection spread from person to person. 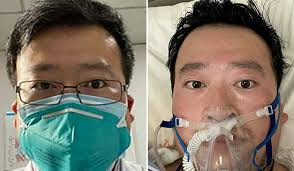 Doctor Li Wenliang aged 34, was first diagnosed about the corona. He shared the information with his colleagues. Soon this information was received by the Chinese government and legal action was taken on Dr Li. Thereafter, Dr Li Wenliang had to seek a written apology. In the last week of January, Li also became infected with the virus and died in the hospital on February 7.

There is a situation of fear among people about coronavirus in India. Prime Minister Narendra Modi has ordered a curfew across India till April 14. For about one month, people will be bored of being imprisoned in homes. 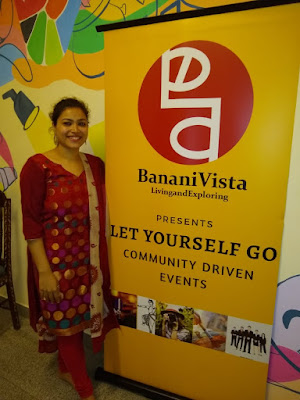 Banani Das Dhar, founder of the Bangalore based Media house, Banani Vista that supports, promotes and create sustainable opportunities for artists, entrepreneurs and small & medium businesses through her blog and community-driven events is also facing the odds of this Corona outbreak. However, in spite of this negativity around, she decides to bring hope and positivity around the world through the best she can work from home.

Banani says that there is a magic in dance, due to which positive energy flows in the body. 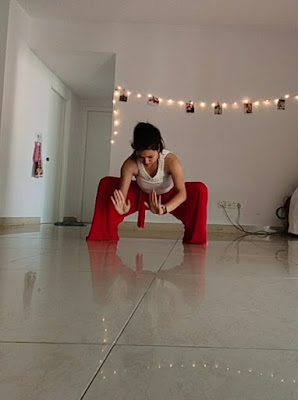 She further states that connecting with the masses with her dance meditation technique to get rid of stress and depression. The technique requires to move the body freely enjoying the music. This technique heals the body chakras, calms the mind and increases productivity too. 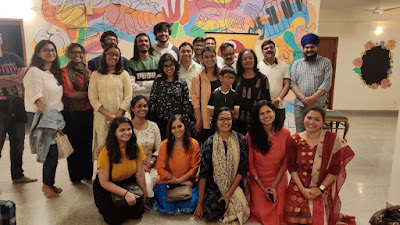 As the world needs hope and positivity around, the digital start-up started a campaign named "Chronicles- Inspired by Corona" where people from all walks of life are sharing their positive experiences during this lockdown. The mini-videos are available in her Youtube channel- Banani Vista 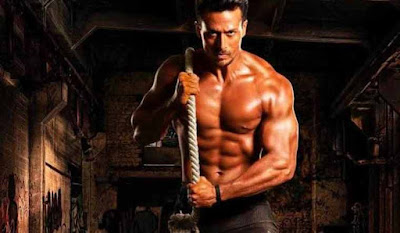 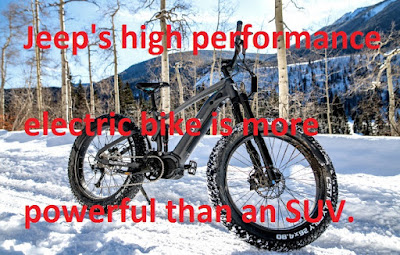 Jeep, an American car company, has created a bicycle product that can be run fast on all types of routes. This bicycle is electric and can also be driven on icy paths. 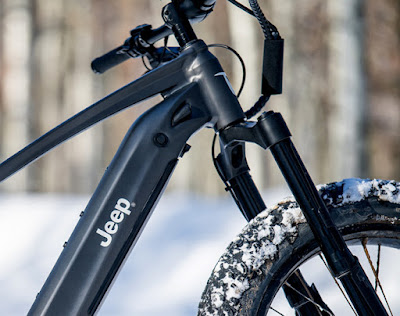 The US car manufacturer Jeep recently launched its new electric mountain bike Quietkat. The price of this bike is US $ 5899. This amount is equal to around Rs 4.33 lakh in India. The Quietcat bike has become the most expensive bike in the electric bike or electric bicycle segment. 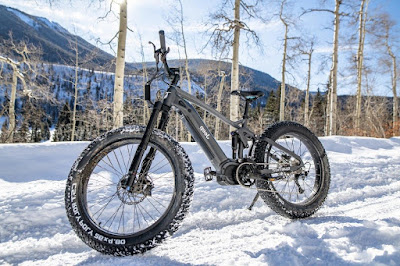 The US company that manufactures the Quietkat claims that it is the best mountain bike in the world. No better electric mountain bike has been built till date. 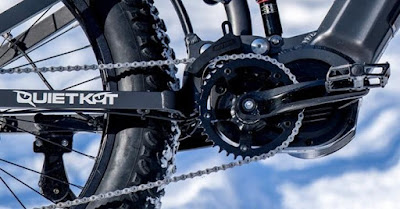 This bicycle is equipped with Bafang Ultra Mid-Drive Motor. This gives the power of 750 watts. This gives torque of 160 Nm. This is more powerful than the Hyundai Creta, a SUV. The Creta gives a torque of 151 Nm. 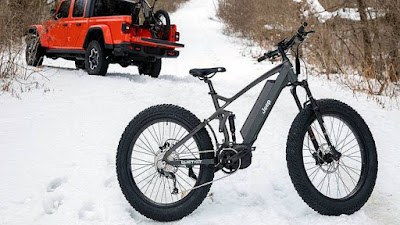 Once charged, this cycle will run 64 kilometers. Its maximum speed is 60 kilometres per hour. 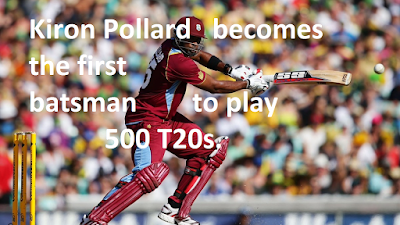 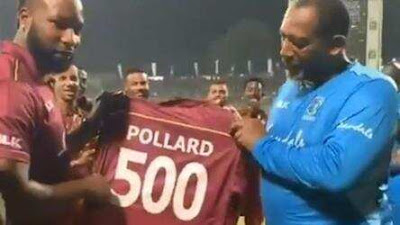 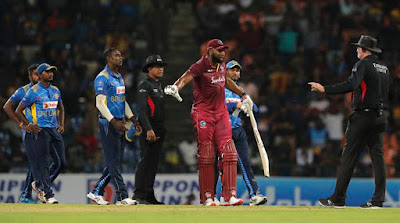 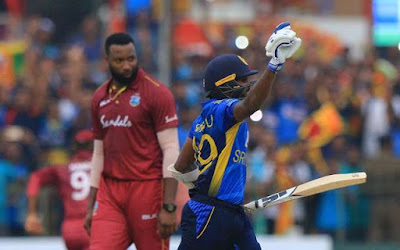