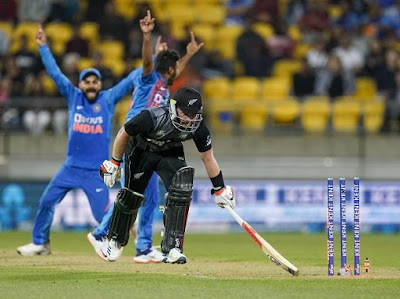 It is said that the game of cricket cannot be predicated. But in the T-20 series of 5 matches between India and New Zealand, a lot happened that nobody expected. Losing and winning are part of the game but winning the series 5–0 was as good for India, as bad for New Zealand. 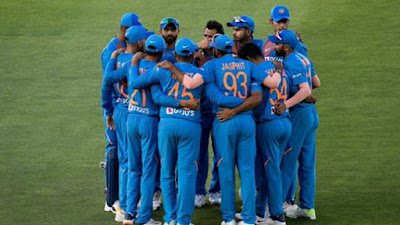 The first T-20 match was high scoring and the Indian team won the match. The second T-20 match was also won by India but it was easy for New Zealand to win the third T-20 match but due to the mistake of the batsmen, this match went to the super over and India also won this match. 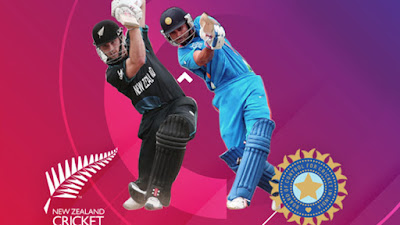 The New Zealand team could have won in the fourth T-20 match as well but the batsmen again made the same mistake and the match went to the super over and India won once again. 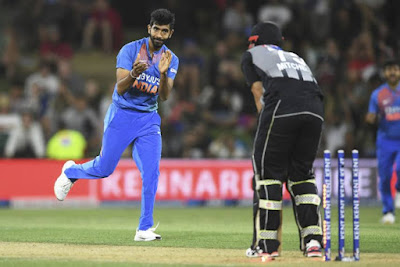 Fifth and the last T-20 match of the series, New Zealand was almost going to win that once again the batsmen's mistake put the Kiwi team away from winning the match.

The performance of the Kiwi team broke the hearts of New Zealand cricket lovers.