The facelift look of Suzuki Swift, car sold in many countries including India, will be launched in Australia in April 2020. It has been officially announced. A few days are left for the launch of this mileage king car. 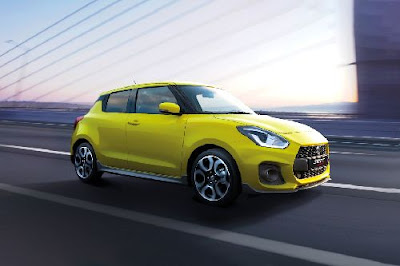 There is no information on what the new look of the car will be like. If you talk about the price of this car, then it ranges from $ 16990 to $ 27490. If this price is converted into Indian rupees, then it is about 12 lakh to 19 lakh.