After China, the death toll from the corona virus in Iran is steadily increasing. So far, more than 2700 people have died. According to the Iranian Ministry of Health, 43 people have died of the virus so far while 593 people are infected with it. An Iranian MP has died on Saturday due to the Corona virus. Mohammad Ali Ramzani Dastak was elected MP last week. 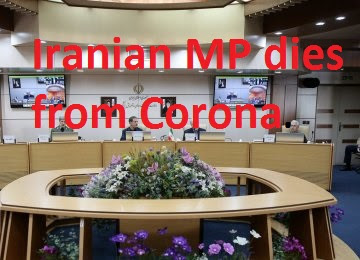 There are reports that many Iranian leaders are in the grip of Corona. Deputy Health Minister Eraj Harirchi is also infected with Corona. Iran is also facing allegations of hiding news related to the Corona virus. 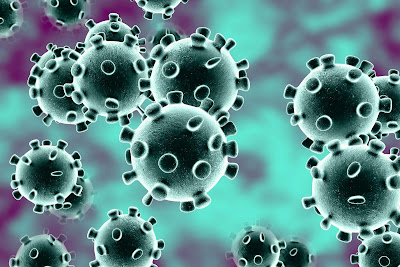 MP Mohammad Ali Ramzani died on Saturday morning when he was taken to the hospital. There has been an appeal to common people in the country to avoid going to public places. 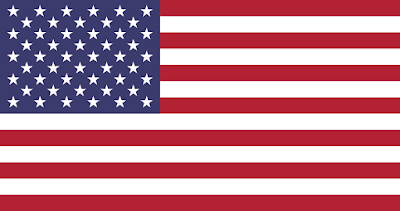 At the same time, the US has previously accused Iran that information about the Corona virus is being hidden.