Ukraine's passenger plane collided with the missile due to Iran's human error. 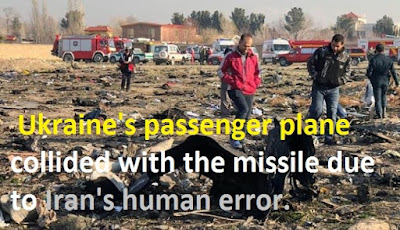 Eventually it was found out why the Ukrainian passenger plane crashed. US President Donald Trump said about the accident that he suspects that the passenger plane may have crashed due to Iranian missile.
Iran has admitted its fault in this accident but has blamed the US for this mistake. The military of Iran has issued a statement to State TV that the aircraft was targeted due to human error. The military says that the aircraft was flying near Iran's sensitive military site. It has also been said in the statement that the Judicial Department of the Military will investigate the matter and the accountability of the incident will be decided. The Iranian military has mourned the families of the deceased. 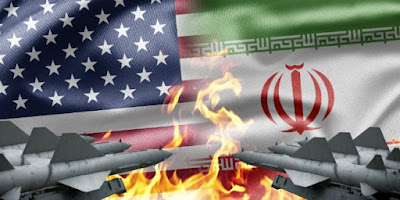 It is also believed that Iran was worried about its security after an attack on American bases. He was afraid of being attacked by the US. Because of this fear, he made a mistake and, considering the enemy aircraft, targeted the passenger plane. 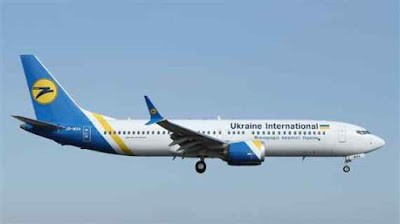 Ukraine passenger plane Boeing 737 jet flight number PS-752 crashed in Iran shortly after take off. The aircraft going to Ukraine carried 176 passengers and crew members. Flight number PS 752 was at an altitude of 7900 feet when the accident took place. The passenger plane had 82 Iran and 63 Canadian nationals, besides 11 from Ukraine, 10 from Sweden, 4 from Afghanistan, 3 from Germany and 3 from UK.When this passenger plane crashed, Iran fired 12 missiles at the US air base in Iraq, one of which hit the missile of Ukraine's passenger plane.