The gunman who fired at Pensacola naval air station was killed.

There has been firing at the Pensacola Naval Air Station Base in the US. According to the US Navy, the shooter firing at the naval base has been shot down. Two persons were killed in the shootout by the shooter while several people were injured. The injured have been admitted to the local hospital. Police have cordoned off the area.

On the basis of some other information received, the death toll is 4, 2 policemen have also been injured in this shootout. People present around the site of the incident have been removed from there. Pensacola Naval Air Station is a major centre for the initial training of the US Navy, Marine Force and Cost Guard. 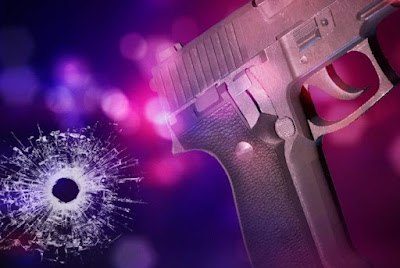 It is not yet known whether any terrorist organisation, or anyone else, was involved in carrying out this firing incident.