There are many countries in this world and those countries have their own laws. Punishment is punishable for every crime. Hearing about these punishments, the common man trembles with fear. But still in every country of the world, there is a crime.

The Supreme Court has accepted the reconsideration petition of Akshay, who is guilty of Nirbhaya. But it is not yet clear when the Supreme Court will hear it. Nirbhaya convicts have also requested for mercy with the President. On dismissing the mercy petition from Rashtrapati Bhavan, the work of hanging Nirbhaya's culprits will start.

Death penalty in countries of the world

In Afghanistan and Sudan, there is a provision to punish the prisoners by shooting, hanging and throwing stones. In countries such as Bangladesh, Cameroon, Syria, Uganda, Iran, Kuwait and Egypt, prisoners are hanged and shot to death. 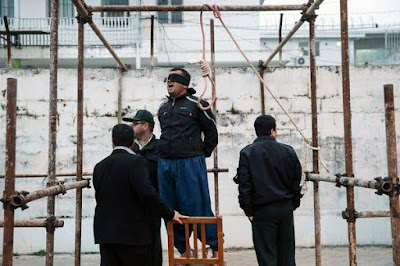 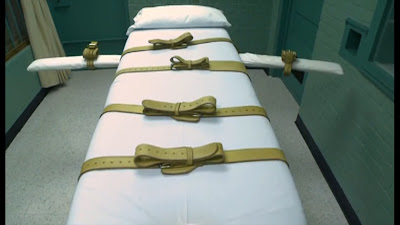 In China, poisoning is injected and shot to death. Whereas in the Philippines, a death is given by injecting poisonous injections. In America, there is a provision of death penalty for electrocution, poisonous gas, hanging and shot.