Home Film and TV Charlize Theron recalled that moment, how her mother put an end to the danger.

Charlize Theron recalled that moment, how her mother put an end to the danger.

Published December 17, 2019
Tags
Film and TV
What we know about Charlize Theron is that she is a South African and American actress and producer. Apart from this, we also know that she is the recipient of several accolades, including an Academy Award, a Golden Globe Award, an American Cinematheque Award, and the Silver Bear for Best Actress. 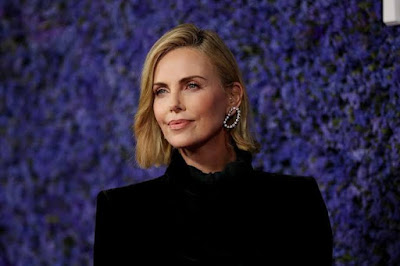 Time magazine named her one of the 100 most influential people in the world in 2016, and she is one of the world's highest-paid actresses, as of 2019. But little is known about the horrific incident in her childhood. 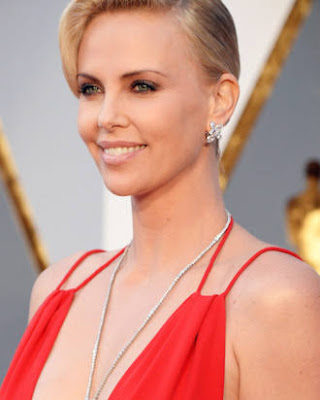 Charlize Theron spoke on a radio channel program about the moment her mother shot her father for self-defence. The actress says of her late father that he was an alcoholic and "very sick man". This is how I remember him. 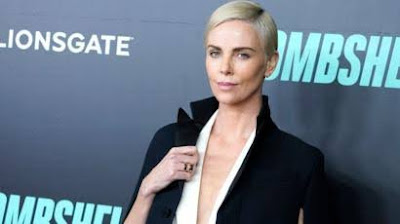 The actress recalled that moment, saying that in the year 1991, when her father came to her childhood home, he was drunk and had a gun and was trying to push through the door. On the other side of the door was Theron and his mother, Jerda. 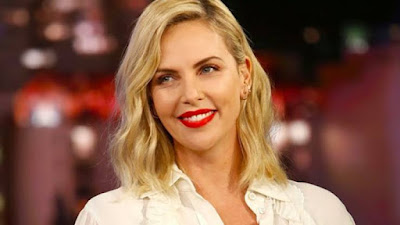 Charlize Theron said, "Me and my mother were holding the door inside so that my father could not open the door. Her father took a step back and shot through the door three times. It was a miracle that we had a Neither was shot. Then in self-defense, my mother shot my father and the danger ended.