Home Somewhat Different 2 best smart phones of the year 2019 in the US.


There are many smart phone manufacturers in the world, but if we have to choose the top two companies, then only two names come to our mind. The first name is Apple and the second name is Samsung.
Smart phones of these two companies are preferred all over the world. There is fierce competition in the sales of smart phones from both companies. Both companies keep attracting customers with great smart phones every year.


In the year 2019, both these companies launched best product in the US. Samsung Galaxy S10 Plus launched on 8 March 2019. iPhone 11 launched on 20 September 2019. Both these smartphones won the hearts of customers and these phones are known as the best smartphone not only in America but also in many countries of the world.

If you are thinking of taking one of these two phones, then you must see this information. Let's start 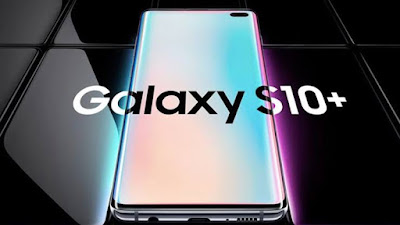 The Galaxy S10 Plus is Samsung’s latest flagship for 2019. It has a bright 6.4-inch AMOLED display and has a hole-punch design. While the hole-punch does sacrifice a small portion of the display, it isn't distracting.

The display is crisp and gets really bright when outdoors. Samsung has picked the Exynos 9820 to power the Galaxy S10 Plus and has paired it with 8GB of RAM and 128GB of storage. You do have more RAM and storage options available with the top end offering 12GB RAM and 1TB of storage. Samsung ships the phone with OneUI running on top of Android 9 Pie. 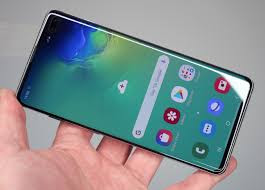 The software is also optimised to function with the hole-punch display and you get the option to hide the camera hole using a black bar at the top. Performance of the Galaxy S10 Plus is impressive and it managed to score higher than most other Android smartphones in our benchmark tests. The Galaxy S10+ gets a 4100mAh battery and is capable of delivering over a day with regular use. 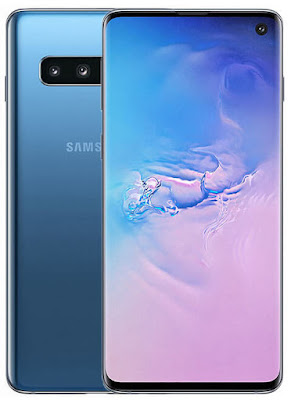 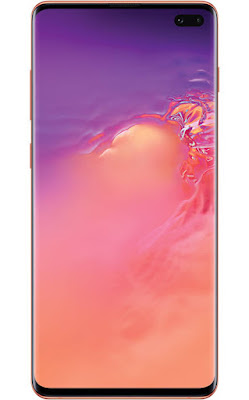 The S10 Plus clicks some very good photos in different lighting conditions and the ultra-wide angle sensor does come in handy when clicking landscape shots. The price of this smartphone ranges from $ 591 to $ 749. 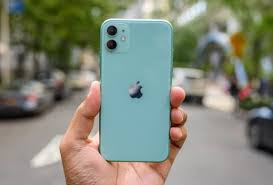 The iPhone 11 is a successor to the iPhone XR and the name represents a reset in Apple's naming strategy to emphasise that this is the "default" iPhone for everyone. Powered by Apple's own A13 Bionic chip, the iPhone 11 trio are the fastest smartphones , with the closest competition at the time of filing this review being last year's iPhone lineup. 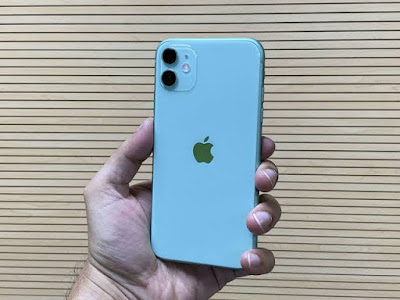 Perhaps the biggest improvements are in the camera department, achieved by both software and hardware changes. On the rear, you get Wide and Ultra Wide 12-megapixel cameras that produce excellent image quality in nearly all situations. Night Mode makes Apple competitive in low-light photography, and then some, which means the iPhone can finally compete favourably with offerings from Google, Samsung, and Huawei when it comes to night-time shots.

Just like the iPhone XR, this phone will offer you all-day battery life and iOS brings with it the promise of timely updates, something most Android OEMs falter with even today. However, it's not a perfect phone. 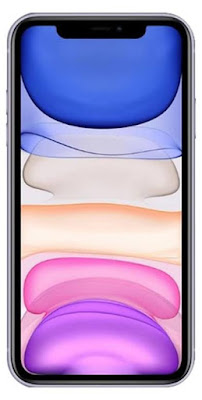 The screen is the same low-resolution panel that we saw last year, and Apple continues to bundle a 5W charger with the phone, which is just appalling. While the former is something most people won't notice thanks to the panel's excellent colour accuracy and brightness, the latter is a pain point you will need to live with every day, unless you decide to buy a faster charger separately. 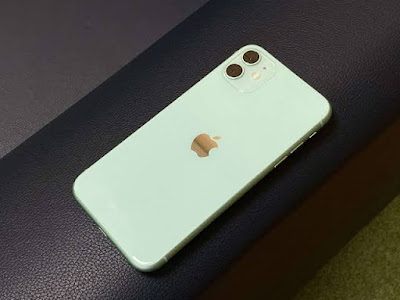 All in all, the iPhone 11 is an unexpectedly compelling upgrade, thanks largely to the significantly improved low-light camera performance. If you have your eyes set on last year's iPhone XR, spend a little bit extra and get this one instead. The price of this smartphone ranges from $ 691 to $ 761.

Great weblog here! Also your web site lots up very fast! What host are you the usage of? Can I am getting your affiliate hyperlink for your host? I want my web site loaded up as fast as yours lol. imac mock ups

Job scope at huge scale lies for forensic science professionals at crime laboratories rub by city, county or state governments. The other region where a person searching for a career in forensic science can secure job are Federal agencies such as the Departments of Justice, Federal Bureau of Investigation, Secret Service, Drug Enforcement Administration, Bureau of Alcohol, Tobacco and Firearms, Postal Inspection Service and other essential departments, private labs and university laboratories is also a area of function for Forensic Science technician. apple watch mockup

It is very interesting topic you’ve written here . The truth I’m not related to this, but I think is a good opportunity to learn more about, And as well talk about a different topic to which I used to talk with others apple watch mockup psd

An attention-grabbing dialogue is price comment. I believe that it is best to write more on this matter, it might not be a taboo topic but usually people are not sufficient to talk on such topics. To the next. Cheers apple watch template

I need to admit that that is one wonderful insight. It surely gives a company the opportunity to have in around the ground floor and really take part in making a thing special and tailored to their needs. app development company http://app-development.cabanova.com/app-development-company.html

Regards for this marvellous post, I am glad I detected this web site on yahoo. web design company

A few things i have seen in terms of laptop or computer memory is that often there are features such as SDRAM, DDR etc, that must fit in with the specs of the mother board. If the personal computer’s motherboard is reasonably current while there are no operating-system issues, improving the memory literally will take under a couple of hours. It’s one of the easiest computer upgrade types of procedures one can envision. Thanks for sharing your ideas. logo design companies

Hi, i think that i saw you visited my blog thus i came to “return the favor”.I’m trying to find things to improve my web site!I suppose its ok to use a few of your ideas!! san francisco brand agency

Considerably, the particular post is really the very best on this deserving subject. To be sure together with your findings as well as may excitedly look forward to Your potential updates. Just stating many thanks definitely will not only you need to be enough, for your great clarity within your writing. I will straight away get Your own rss to keep up-to-date with any type of updates. Genuine perform and also significantly good results in your company dealings! branding agencies in san francisco