Every film industry in the world suffers some loss due to piracy. Every year around 1500 films are produced in different languages ​​in India. There is a trade of crores of rupees. But due to piracy, the film has to suffer loss at the box office due to its multi-million rupees. This happens with almost every major film. Audiences have an eagerness to watch big movies, which every movie makers want to take advantage of, but the piracy site on the Internet leaks the film and spoils their business.

The film War has been released under the banner of Yash Raj Film. The film did well on the first day. Viewers have liked the action of this film of Hrithik Roshan and Tiger Shroff. It is being said that the film will become the biggest hit of Bollywood. But now this prediction is suspected because the HD print of this film has been leaked on Tamil rockers website. 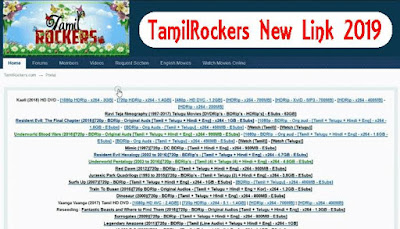 Government of India has blocked this website but people are visiting this website through proxy server and downloading the film. Any major film in India gets leaked on Tamil rockers. Who is behind this, it is not known. Many big Hollywood movies have been leaked on this site.

You can understand the film's leaking on the internet by this example, how much damage can be done to the film.
The budget of a film is 50 crores. The film has been released on 1000 screens. The film starts well. The next day the film is leaked on the Internet. The film is downloaded 100000 times on the Internet. This means that the film was viewed by 100,000 people. Now multiply this number by the price of a movie ticket, you will know how big the loss has been.
Film and TV

Popular posts from this blog 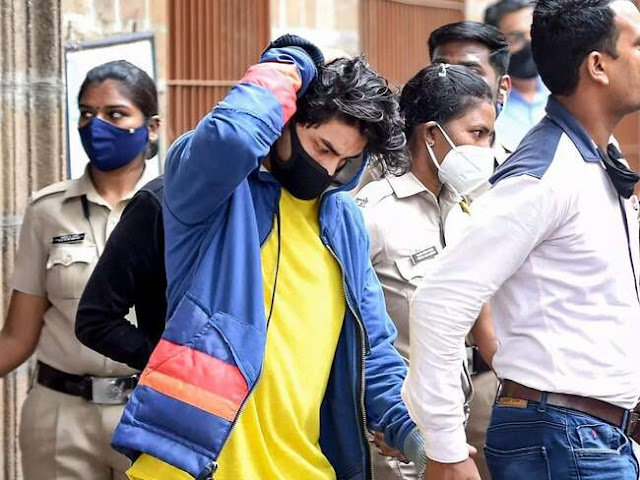 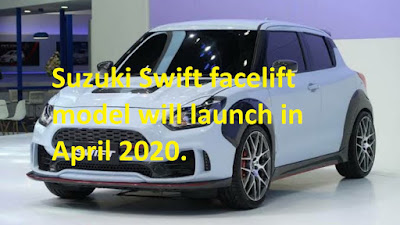 The facelift look of Suzuki Swift, car sold in many countries including India, will be launched in Australia in April 2020. It has been officially announced. A few days are left for the launch of this mileage king car. Suzuki Swift facelift model will launch in April 2020. Three petrol engines are currently available in Australia, including a 66kW/120Nm 1.2-litre naturally aspirated four cylinder, an 82kW/160Nm 1.0 litre turbo three cylinder and a 103kW/230Nm 1.4 litre turbo petrol four cylinder. There is no information on what the new look of the car will be like. If you talk about the price of this car, then it ranges from $ 16990 to $ 27490. If this price is converted into Indian rupees, then it is about 12 lakh to 19 lakh.
Read more