No Time To Die because James Bond 007 is back

There is a craze in the world audience to watch the James Bond series films. The name of this film has already been told to the people. The 25th film of James Bond's series is titled No Time To Die. 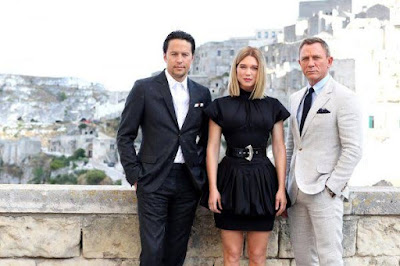 Who is in the role of a villain?

Rami Malek will play the role of a mysterious villain in the film. Rami played the role of Freddie Mercury this year and won the Oscar for Best Actor. James Bond's film is being directed by Cary Joji Fukunaga.

Cary Joji Fukunaga has previously directed projects such as HBO's best series True Detective and Netflix's Maniacs. In such a situation, James Bond fans are expecting a lot from this film.