Published September 24, 2019
Tags
Top Issues
Prime Minister of India Narendra Modi and US President Donald Trump attended the Howdy Modi program on Sunday. The event was held at the NRG Stadium in Houston. On Monday, President Trump and Pakistani Prime Minister Imran Khan attended a press conference in New York, and answered the questions of journalists.


Journalists asked the US President if he would mediate between India and Pakistan on the Kashmir issue. 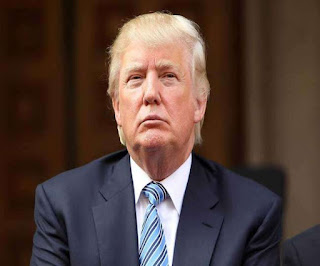 In response to this question, Trump said that he saw the aggressor in the speech of Prime Minister of India, Narendra Modi. This was the first time when Narendra Modi was so aggressive. The public there was also excited by his speech. I became a part of that program and I saw that . I can help on Kashmir issue between India and Pakistan but for this, it is very important to get a green signal from India. Pakistan wants a solution on Kashmir issue but India has weakened Pakistan's side. 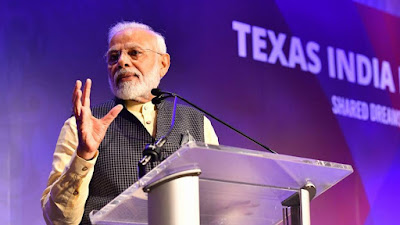