Becoming American is the attractive nationality. 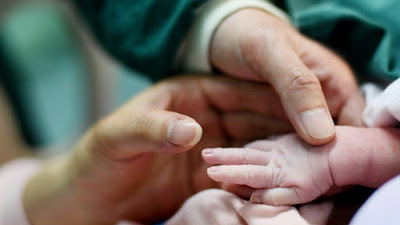 Dongyuan Li owns a company named You Win USA Vacation Services. Between 2013 and 2015, the company charged a fee of 40,000 to 80,000 US dollars to teach Chinese couples how to give birth to a child in the United States.

What was the motive

This gave newborn children of Chinese couples the benefit of US citizenship. The company's website used to claim that more than five hundred customers have taken advantage of its services. This website states that becoming American is the "most attractive nationality" and will ensure the priority of jobs in the US government.

The strategy was very strong

This Chinese woman had made good arrangements to bring her clients to America. Chinese couples were then sent to Los Angeles where their accommodation was arranged in the apartment. Apart from this, they were told to make a false statement that they were going to America only for two weeks. Whereas the truth was that they were going there for three months to give birth to a child.

Why is it illegal?

US officials said Dongyuan Li had promoted the benefits to children born in the United States, helping family members get immigration. It is illegal to obtain a US visa by making false claims and to give birth to a child there. 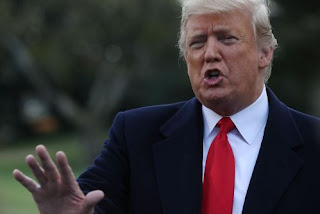 President Trump of the United States has said to revoke citizenship from birth.