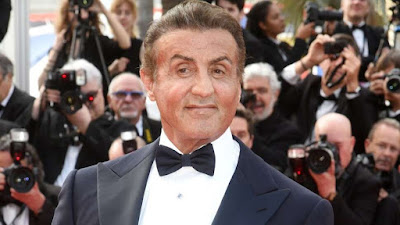 Hollywood action star Sylvester Stallone is known in every country of the world. Because his films are liked by the youth of those countries. His films have action so that people do not even get time to splash. 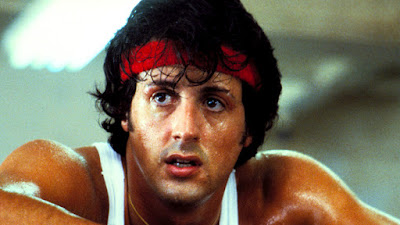 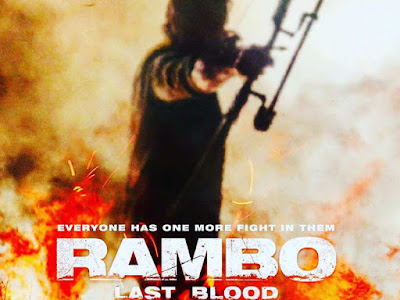 In the month of September 2019, the fifth part of his film Rambro is coming, which is named RAMBO THE LAST BLOOD, this film will be the last film of Rambo series. This film was being discussed for many years but now this film is ready to knock in theaters soon. 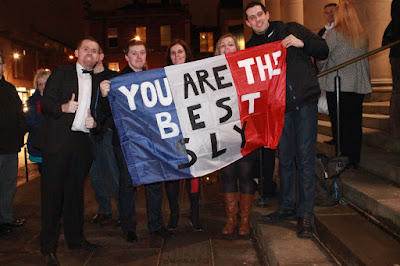 Fans are so crazy for their actor, this can be estimated by the fact that people are ready to pay $ 1080 for selfie with them. You read it right, a charge of $ 1080 for a selfie. 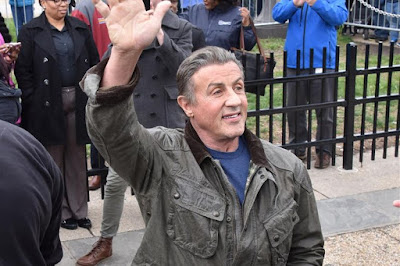 Actually the thing is that Sylvester Stallone has gone on a tour of many countries of the world to promote his film. His fans are finding him in large numbers everywhere and he is also talking about his film's success, but fans want to meet Sylvester before going to live in the film and want to take his selfie with him.

Sylvester is well aware of this craze of his fans, hence his management team has created a special package which will be applicable in every country of the world wherever Sylvester will go for promotion of the film.
Package fee is kept at $ 1080, in which you can see Sylvester Stallone's live interview. Take selfie with them and can also have lunch, dinner. 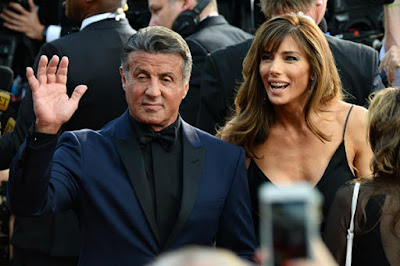 True, money spent in film promotion can be done in such a way. And anyway, the fans are also enjoying this deal very much. It will now be seen how much love the fans receive in the movie Rambes, which is released in September.