ICJ's decision is in favor of India 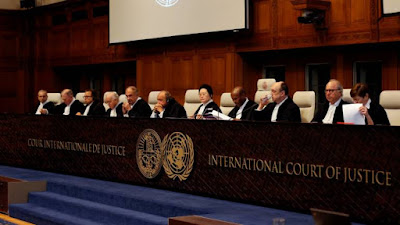 The International Court of Justice has given the verdict in the case of Kulbhushan Jadhav, defying the spirit of Pakistan. This decision of the ICJ in The Hague is going to give a lot of relief for India. Out of a panel of 16 judges, 15 judges have rejected Pakistan's hanging petition. Only one judge who was appearing on behalf of Pakistan was opposed to him. On behalf of India is advocate Harish Salve, while on behalf of Pakistan, Jilani is giving his arguments on this side. 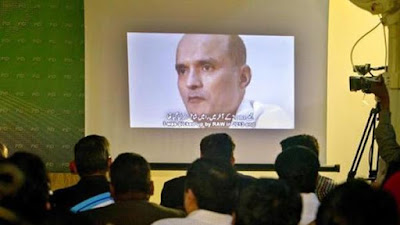 The ICJ court rejected all the allegations leveled by Pakistan and at the same time, this court also rejected some of the pleas of India, including the plea to release Kulbhushan. The court also said that Pakistan has ignored the Vienna Treaty.

According to the Vienna Treaty, it was Pakistan's responsibility to provide legal aid to Kulbhushan, which Pakistan did not perform at all.

What to say of Pakistan 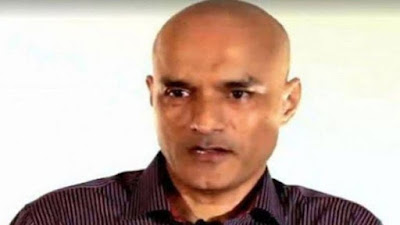 In fact, Pakistan says that Kulbhushan Jadhav is a spy of RAW of India, who was living in Baluchistan for the purpose of creating unrest in Pakistan and was arrested on 3 March 2016 from Baluchistan by Pakistan's ISI. 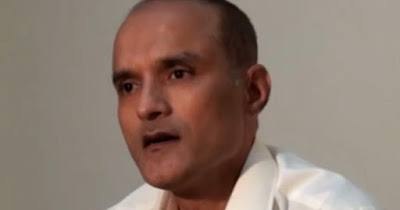 At the same time, India says that Kulbhushan Jadhav is a retired naval officer and was set up in Iran for his business who was abducted by ISI from there. 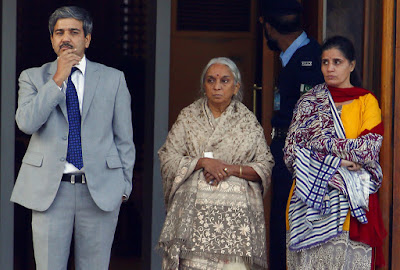 Pakistan had earlier given members of Kulbhushan Jadhav's family a chance to meet Kulbhushan. Pakistan had changed the clothes of his mother and wife and also removed the sandals of his wife, citing security. 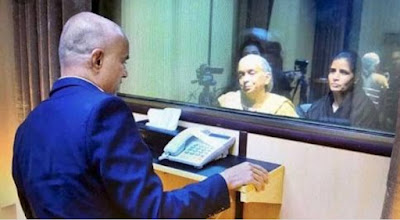 Whatever was said by Kulbhushan to his mother and wife was made in front of the security experts of Pakistan and Kulbhushan's family was also told that whatever you will tell, it will not be in their mother tongue. 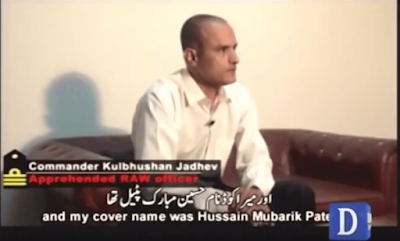 This video of Kulbhushan was 6 minutes. After this video, the Government of India admitted that he was a naval officer but did not believe that he was a spy.