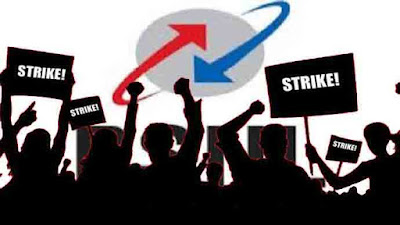 It will be a matter of February 2019. The sadness of BSNL employees was being shown in media and on social sites. The matter was that employees were delayed in getting salaries and this was the reason that the CEO of the company Anupam Srivastava was in big trouble because he knew that the issue of salary in the media was much higher, then BSNL could not get a loan from the bank. In some way, arrangement of money was given to the employees in March. 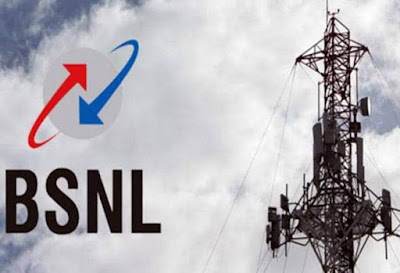 But the matter does not end here because at one time how did this telecom company come to the bottom.

Ever had the peak, today is the lowest 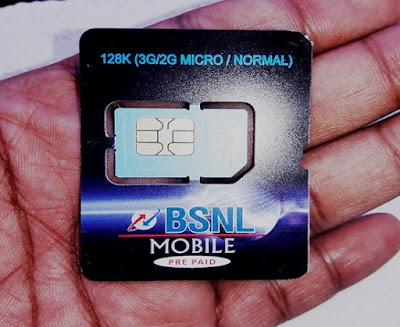 In 2002, BSNL launched the mobile service. Within 2 years of launching mobile service, it became the largest mobile network in the country. The period from 2002 to 2005 was the golden phase of BSNL. This was the time when BSNL used to have a long line of 4 to 5 kilometers to get a SIM. People used to use various types of jugaad to get BSNL SIM. At that time BSNL used to have a reserve cash of up to about 35 thousand crore rupees but today this company has a debt of 20 thousand crores. 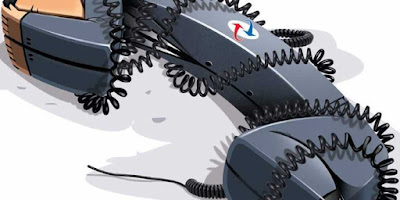 Has the day come for BSNL, it was a rule of the rupee today. At that time, the private mobile service company used to charge the money in a manner that BSNL started a major competition by launching its mobile service, so that private companies had to make a lot of cuts in their prices.

BSNL was the first to free up the incoming period, otherwise the customer had to pay the money for the encumber. It was BSNL that did roaming free.


That phase was different and today's phase is different. Today the service of this company is very bad. After all, what has happened that is causing loss to the company.

A look at the reasons for the loss

1- The first reason is that if the company starts any plan or strategy, it takes only 4 to 6 months to implement it, while another telecom company immediately applies its strategic plan or plan. 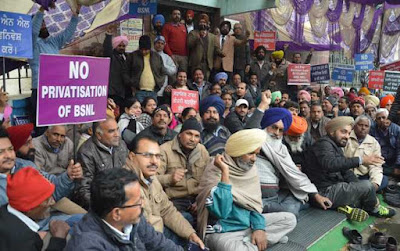 This is the reason that has become the main reason for the downfall of BSNL. On one hand, there was little talk that BSNL could be privatized. Now, seeing this situation, it seems that soon these government companies will be operated by private hands.