Home Somewhat Different Area51 and aliens..How many truths are there in this point.

Area51 and aliens..How many truths are there in this point. 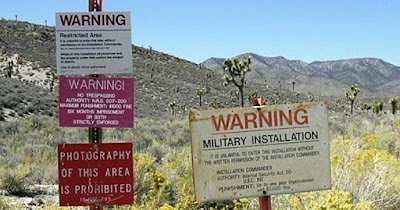 There are many stories in the world in the name of Area51 which people have coined by themselves. And have told these things to be true, but no firm proof of this truth has been revealed. Only new stories have come in front of people who have claimed to have witnessed the incident. 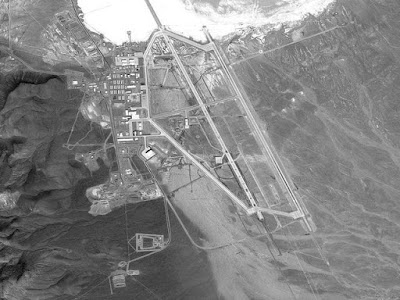 Actually area51 is located in Nevada, USA. This place is the test and training range of the US Air Force. There is no information on this place why the area51 name has been given.

What do people know about it? 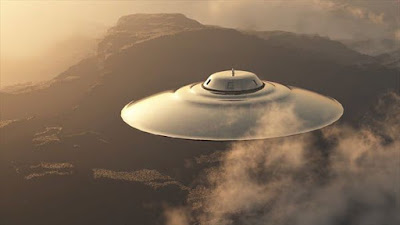 There is no convincing proof of what people know about area51, so the truth of these things can not be trusted. One of these things is that the area51 has several times U.F.O. Has been seen descending. These U.F.O. There have been many times seen in this area and their speed is very fast, they can not catch any fighter jets. 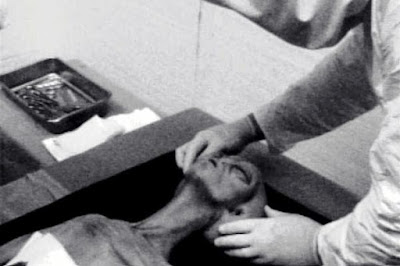 The second story related to this place was done by a person claiming to work there who said that in the 80s there was a U.F.O. Crashed in which an alien was found injured. That alien was soon given medical treatment and then several tests were done on that alien, but no information could be found because no sign of conversation was understood. 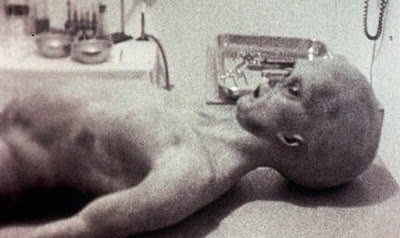 The person who told this thing also showed some video footage related to the alien, so that information about the work going on in Area 51 reached the world but within few years all the claims of that person proved to be false because these videos were fake and that person in area51 Did not work at all. 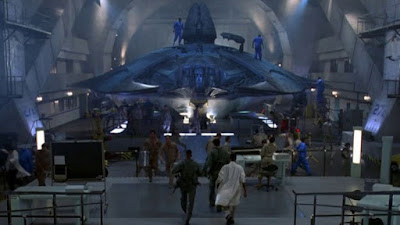 In the 90s, a Hollywood film Air Force One appeared in which it was shown that tests were being done on aliens in area51 and information was being collected about another planet. This film also worked to prove the reality of Corey Kalpana in the minds of people in area 51.

So what happens in area51 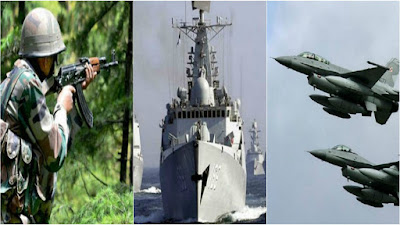 Any security information in any army of the world is not made public. Even if it is an army of a small country. So how can the US Air Force make public information related to area51. What happens in Area 51 will not tell even the employee who has retired.

The world has been told as truth that area51 is the test and training center of the American Air Force.