Home Cars and Bikes Which car is best Baleno or Glanza?

Which car is best Baleno or Glanza?

Which car is best Baleno or Glanza 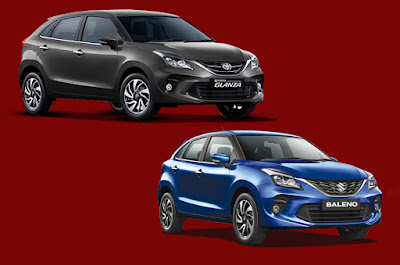 Every two to three months in the Indian car market, some car company is bringing its new cars to the market. People are also like this, as well as there are confluence as well as which cars are purchased as every car is available with different designs and different types of performance.

But people's confusion is further increased when two different companies launch the same car in the market.

The design of both cars is one, the performance is the same and the platform is also the same. Meaning that only the company logo of the car is different, all the other things are the same.


A look at Maruti Suzuki Baleno 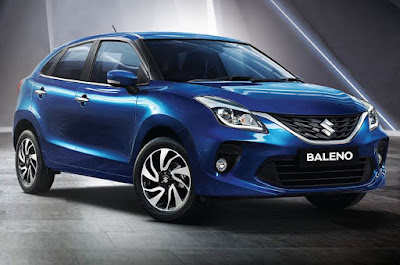 Maruti Suzuki Baleno comes in 13 variants of which 9 variants are of petrol engine and 4 variants are of diesel engine. There is a difference between feature and safety in all these variants. According to Baleno's ex show room Delhi, the starting price is 5 lakh 59 thousand rupees and the top variant is priced at 8 lakh 90 thousand rupees.

A Look At The Toyota Glenza 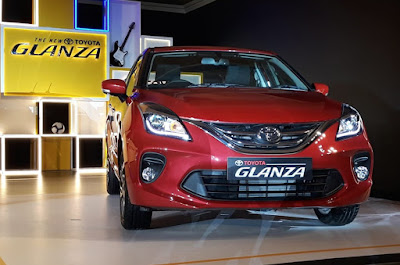 Where is the difference between both the same car? 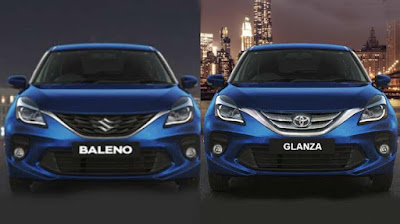 Maruti Suzuki Balens and Toyota Glenza are selling the same car only with their company logo. Both the build quality, mileage, design and engine of the cars are the same, but there is a difference between these two cars that will help people to choose a better car.

Both car companies are giving different warranties on their cars. Maruti Suzuki is giving a warranty of 2 years 40 thousand kilometers on its car Baleno. At the same time, Toyota is giving 3 years and 1 lakh kilometer warranty on its car Glenza.

Toyota is a good deal for customers because of this warranty.