Why nuclear prosperity is important

The world has seen the world war twice. And almost every few years some such incidents happen, which seems that now the third war will start. Mankind is making progress and also making way for destruction. In this competition of destruction, every country wants to become a nuclear power. Countries which have become nuclear power, talk about peace but threaten nuclear attack on a dispute with another nuclear-rich country.

Every country in the world is aware of its security and the country has to be cautious about its security. Every major country continues to humiliate a small or enemy country, and in turn the rule of action-response comes out as a result. There are 195 countries in this world, but there are only a few countries, in front of whose power the rest of the countries become destitute. 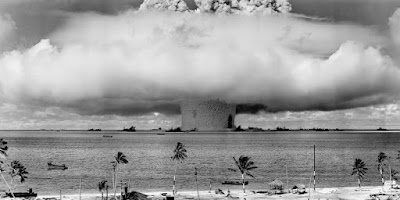 Nuclear prosperity has become necessary because the world can be ruled on the strength of it only because of nuclear power, other countries avoid showing their eyes on you. Only those countries who fight with each other have nuclear weapons.

These are nuclear rich countries 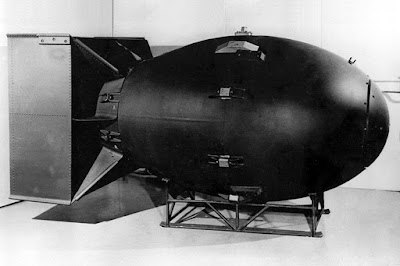 This neighbouring country has done so much 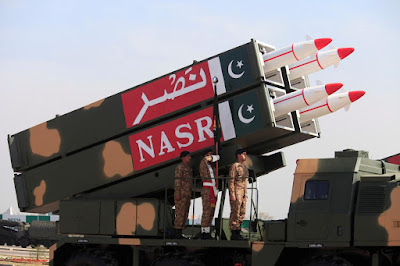 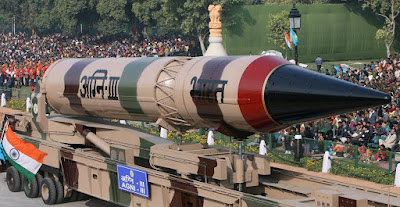 Stockholm International Peace Research Institute, Sweden, which analyses the status of weapons and global security in the world, has revealed this in its annual report.

Which country has the most nuclear weapons 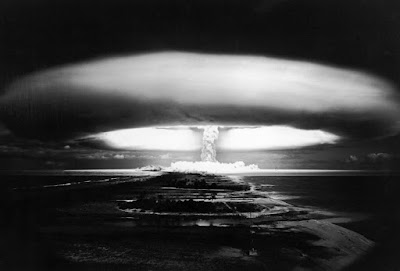 Of these, only America and Russia have reduced the number of their atomic bombs, but these countries have so many bombs which are enough to destroy the whole world.