Human trafficking from Pakistan to China.

China says bride should be Pakistani.

The Bhojpuri film Dulheen Chahi Pakistan se was released a few years ago. Brother, the film was supper hit, the second part of this film also came and it also won the audience's heart. 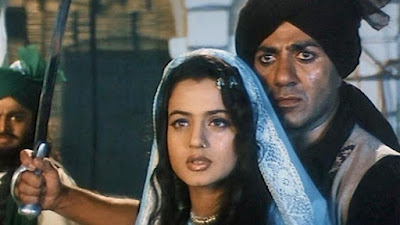 Action star Sunny Paji of Hindi films also came to Pakistan and brought his bride. This was a film thing but the people of China want the bride from Pakistan only. For this they continue to camp in Pakistan and look for brides. 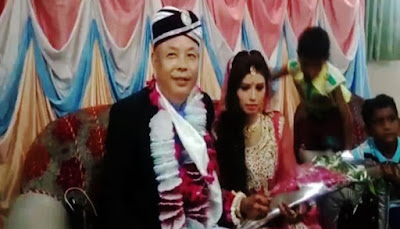 CPEC has an excuse, it is a target elsewhere


China is the best friend of Pakistan and it always keeps looking for its beloved country Pakistan with money. 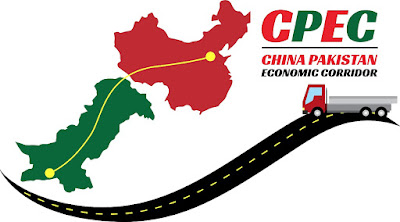 China-Pakistan's largest project, CPEC, will prove to be a milestone in a friendship. Due to this sepac project many Chinese engineers and Chinese traders have made their second home in Pakistan. And in the crowd of these Chinese, some people have come in search of Pakistani bride. 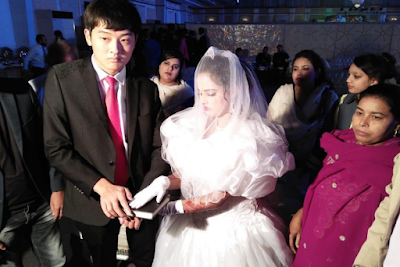 These people contact the local people there and send their relation to the family of girls from poor families. The arrival of sugar relationship is like the fulfillment of any wish for these poor people and they get ready for this relationship.

This is how the relationship is concerned. 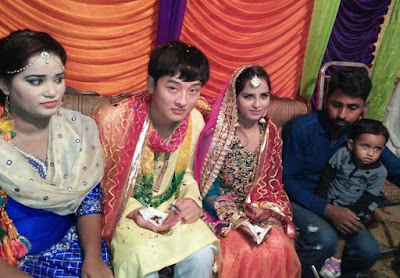 Chinese people who come to Pakistan for human trafficking, they lure rupees of local people here and send their relation to a poor family. That local man tells the poor family members that the relationship has come from China, the boy belongs to our own religion (Christian, Muslim). The boy is an engineer at CPEC. The boy will bear the entire expenses of the girl's wedding. This marriage will have to be done in 10 to 15 days because if the boy goes to China, then he will not come soon, so do not think to refuse this relationship. 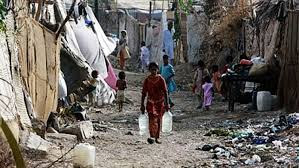 Hearing such things, poor families get ready for a relationship and start thinking of themselves as lucky. The girl considers herself lucky and gets ready for this wedding.

What happens when brides reach China


After the marriage, when the girls of Pakistan reach China with their husbands a few days later, they find the atmosphere there rather than in-laws but many brothels where many girls are imprisoned and they are forced to do body trade. .

These girls are scared that if they do not listen, they will take away their parts. These girls are beaten up and later their makeup is uploaded on the social network site. In these uploaded videos, that girl talks a scripted line saying that her life has been transformed by coming here. If you too want to live a relaxed life like ours, then you should also accept the relationships that have come from China.

How human trafficking was detected 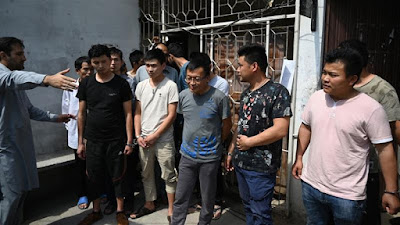 So far 54 cases have been reported in Pakistan Embassy in China, in which the girls were married and prostituted here. These 54 girls summoned human trafficking from Pakistan to China. Due to the courage of these girls, the people of Pakistan may have come to know the wrong intentions of the Chinese, but Pakistani politicians have not yet understood China. 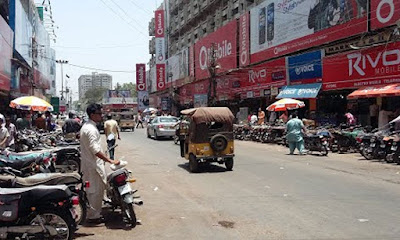 Today, Pakistan market has become sluggish due to China, which has forced small traders to wage. After the completion of the sepac corridor, China will completely take over Pakistan. Because China has a habit of expanding its geography. Don't know when Pakistan will understand these things.