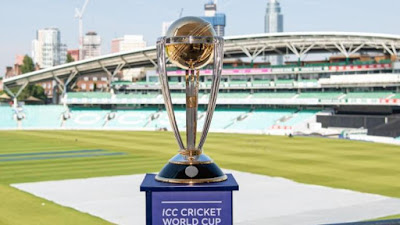 Cricket's World Cup is starting today. Everyone eagerly waits for this cricket competition being played every 4 years. Today, there will be a tough competition between the two teams on London's The Oval Ground. These two teams are England and South Africa. 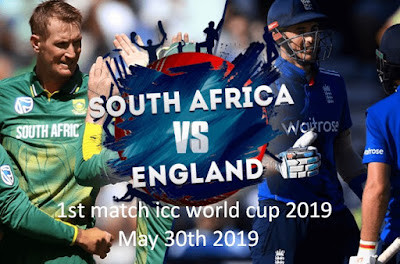 The two teams will face the first match of this competition.

These are the greats of both teams


Both England and South Africa are among the top contenders for becoming the team winners. Both teams have been selected by making a good balance of batsman and wicket-keeper. 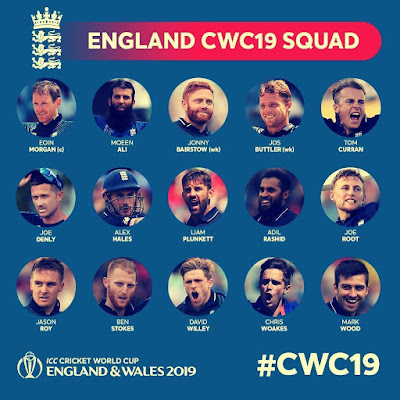 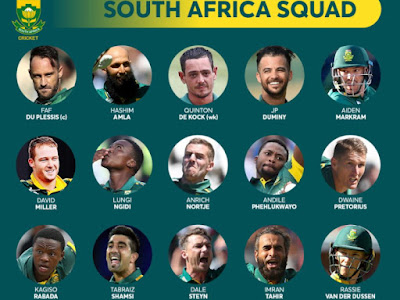 Who can be included in planning 11? 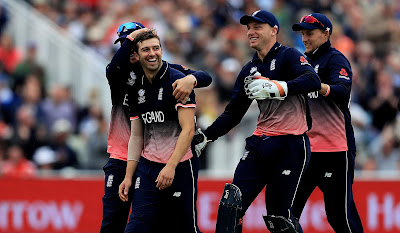 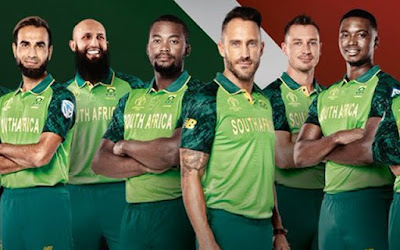 Who will win first match 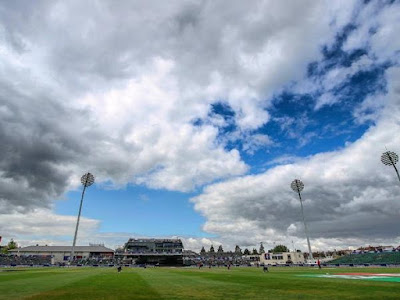 But here England can reverse the opinion of the people even if the percentage of victory of England is not 40, then our side says that England will win the first match.