Home Only Cricket Why does Shane Watson's son consider Dhoni the best?

Why does Shane Watson's son consider Dhoni the best?

IPL fever has dominated the people. In every match of this season, viewers are getting to see something new. It can never be said that it will be a safe score in the match because every opposition team can chase any score well. 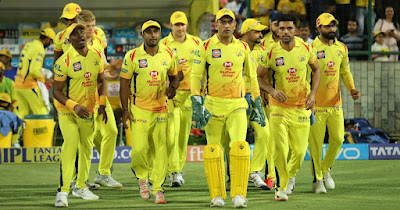 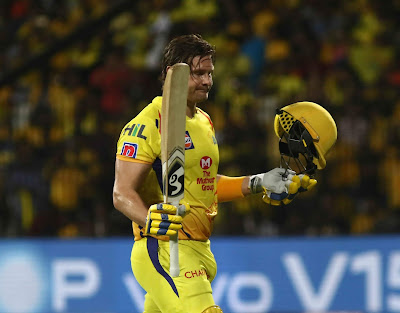 Mahendra Singh Dhoni, who kept the most confidence in Shane Watson in the IPL, and Shane Watson did not break Dhoni's confidence and put the match in Chennai's game by playing 96 runs.

Shane Watson's son is also a fan of Dhoni 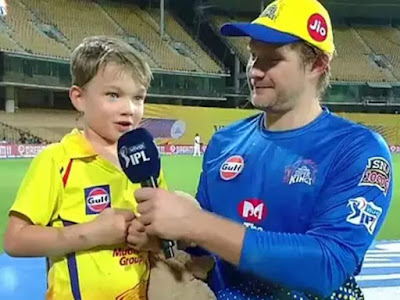 Australian cricket all-rounder Shane Watshan has been celebrating his reputation in every season of the IPL but his performance has not won his son's heart yet.