Home Film and TV Salman Khan Bharat Trailer: People liked it, now they are waiting for the film to come on screen

Salman Khan Bharat Trailer: People liked it, now they are waiting for the film to come on screen 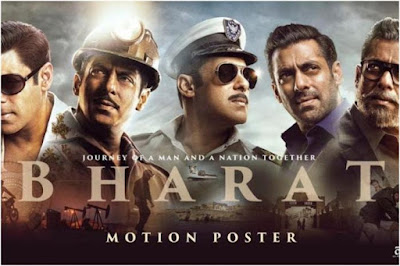 The extremely powerful trailer of Salman Khan's upcoming film Bharat has been released and this trailer has started winning the hearts of people as soon as it comes on YouTube. A small glimpse of what the story could be in the film can be understood by watching this trailer. 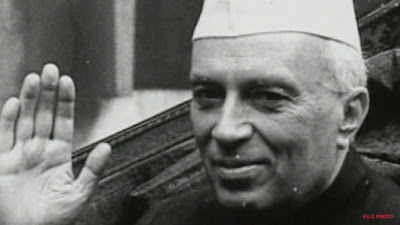 In the trailer, there is a dialogue of Salman Khan in which he says that "my life is more colorful than white hair on my head". 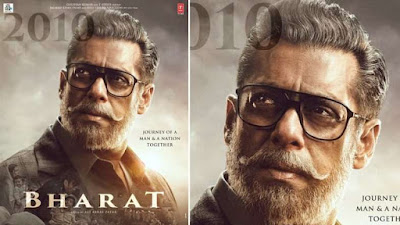 Saying this, he looks great in which he looks like an old man. This film is also important for Salman Khan because his film Race 3, released a few months ago, suffered a lot of losses. Film experts say that the big names do not attract the audience as much as the story of the film does. This film has been directed by Ali Abbas Zafar and has also written the screen play of the film.

It's a multi starer film 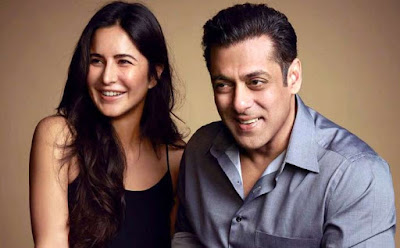 Salman and Katrina are the use of the film, but if the story is too dull, it will have the biggest impact on Salman Khan because after this the third film of his Dabangg series will come on screen. Salman Khan has high hopes from the film Bharat, the film will be released on June 5.