Home Cars and Bikes What will happen to petrol and diesel cars in the coming years?

What will happen to petrol and diesel cars in the coming years? 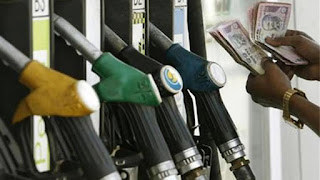 Every day, the prices of petrol and diesel are fluctuating, which is affecting the pocket of most people. It is not just about increasing the budget of the people, but there is one more thing in it and it is the polluting environment.

Scientists have made a path for the vehicles running on the vatry so that we are seeing some battery operated cars on the roads. These cars are less than the petrol and diesel cars, but these cars will dominate in the coming times. 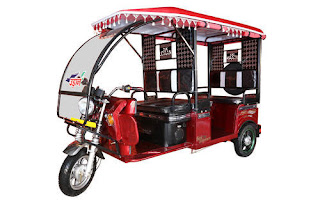 We all ride in battery rickshaws, which shows the strength of our batteries. The e-rickshaw is equipped with a motor of about 1 kW which gives a speed of about 30 kilometers per hour. 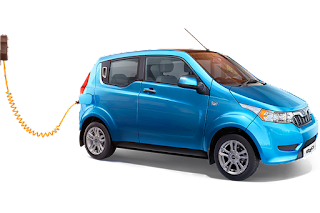 Indian car companies have now started paying more attention to the battery powered cars, which results in Mahindra and Tata's e-cars which would travel from 110 to 140 km once full charged. is. 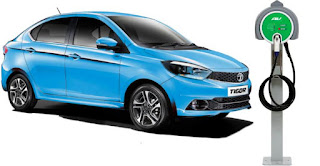 Their cars have a maximum speed of 86 kilometers per hour. In India, e-vehicles have been in operation for almost the last 10 years, while in European countries e-vehicles are selling in a significant amount, while their sales in India are very less.

In the coming few years, their sales will definitely rise because every Indian has now realized that the future vehicle will not be a petrol diesel but an electric one.

The Government of India is also formulating new policies for the manufacture of electric vehicles, so that car manufacturers should be encouraged to make such cars.

E-car is very expensive in India right now and the other problem is to charge this car because the charging stations are in few places to charge this car. But it is also true that when the revolution of buying e-cars comes in our country, all these problems will be brought to an end.