Home Top Issues Slap and shoegag in politics, know which leaders faced it.

Slap and shoegag in politics, know which leaders faced it. 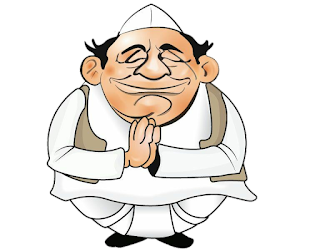 The atmosphere of the Lok Sabha elections in the country is hot, in this hot environment, the absurd rhetoric of the leaders is becoming uncontrolled with each coming day. Each party is accusing each other. And in the name of action on behalf of the Election Commission, then ban on campaigning for just 2 to 3 days. But meanwhile, the election season changed its course. And the leaders started slapping boots and slaps. The first BJP national spokesperson GV L Narasimha Rao is thrown a shoe at him during the press conference. 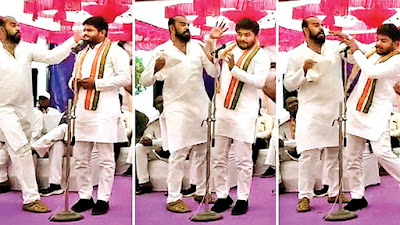 On the other hand, during the election meeting of Congress leader Hardik Patel, a man went to the stage and slapped him. However, he was later beaten up by hearty supporters. After which the person was brought to the hospital for treatment.

Where he was treated. The slapping man says that his pregnant wife had to suffer due to Hardik. After which he thought of slapping Hardik. At the same time, he also told that once he went out to take the child's medicine, he saw that everything was closed. Gujarat was agitated and closed. That person says whether Hardik Patel considers himself Hitler. It is the same people who make the leaders sit on their heads but if something hurts them, then the leaders do not hesitate at all in making them water.

Let us know which leaders have faced public anger. 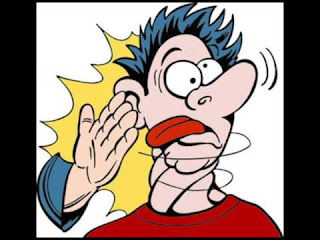 1. Delhi Chief Minister Arvind Kejriwal faced the anger of an auto driver on 8 April 2014 when he was slapped by an auto driver during a road show in Delhi's Sultanpuri area.

2. AAP MLA Dinesh Mohania was slapped by a woman arguing over the water problem.

3. Bhupendra Singh Hooda was slapped by a youth during the rally.

4. NCP leader Sharad Pawar was slapped by a Sikh youth.

5. Congress leader Hardik Patel was slapped by a man during a public meeting.

Now let us know which leaders were thrown shoes

1- Recently the shoe was thrown during a press conference over BJP national spokesperson GVL Narasimha Rao.

2- After finishing the road show on Naveen Patnaik a few days ago, the shoe was thrown during the meeting.

3. Congress president Rahul Gandhi was thrown a shoe during the 2016 assembly elections in Sitapur, UP.

9- Shoe was thrown during a press conference on Congress leader P Chidambaram in 2009.

12- A shoe was thrown at BJP leader LK Advani.

Not only in India, foreign leaders have also been thrown shoes 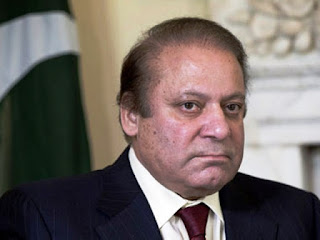 Former President of Pakistan Nawaz Sharif is not even deprived of the former US President George W. Bush. 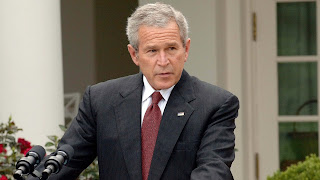 Well, this is an important part of politics in which the leader is slapped and beaten with shoes, only then that leader is called a strongman.