Home Top Issues The peculiar experiment will not work to woo voters.

The peculiar experiment will not work to woo voters. 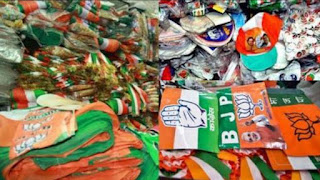 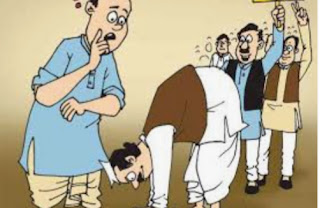 Not only this, Saheb would have taken the contract to entertain. Now in this summer, the boiling political mercury is increasing. New methods are being used to woo voters.

Now, see for yourself that in this election, the mind also swings and the body also swings. And the viewing public was entertained and enjoyed. Mind-blowing and body-jerking refers to the serpent dance done to woo voters. 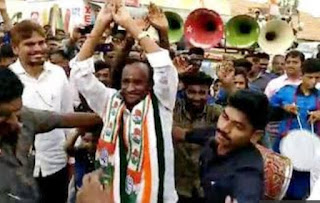 Nagaraj reached Katigenhalli village with his supporters. There he sought votes for Congress candidate and former Union Minister Veerappa Moily from Chikballapur Lok Sabha seat. But as the band playing with the convoy started playing the popular 'Naagin Dhun', the minister could not stop himself and both his mind and body began to oscillate on the tune. The minister kept on entertaining the voters by lingering on it with his workers for about ten minutes. The voter also continued to enjoy this unique dance art. And the mind kept thinking, where will we see such a dance. 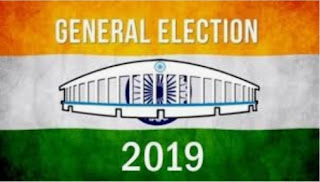 Whatever it is, this time in the Lok Sabha elections, Jubani Jung is indulging in religion, community, thieves, money lenders, selfies as well as strange poor paternal politicians to woo the voters. In a single breath, BJP leader Vineet Agarwal, who once called Kamal Kamal Kamal, Namo Namo, has written a new definition. During this time, the people who came to the rally also laughed very loudly, the leader's breath started blooming, but the lotus lotus did not stop chanting. Videos of both the leaders are making a lot of headlines on social media. In any case, we are running no less than in this electoral battle. The Congress leader has given a dance and the BJP leader has given birth to a new contest in the elections by speaking lotus and Namo in one breath. But this election is the future of the country, the future of youth, the future of women, the future of farmers. 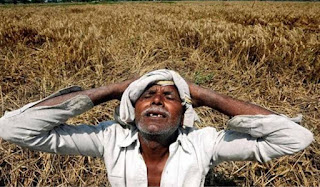 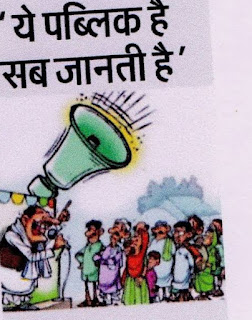 There is a need to stay on this issue. this is public, public knows all this.