Home Top Issues Bagdadi is dead or alive.....What is truth? 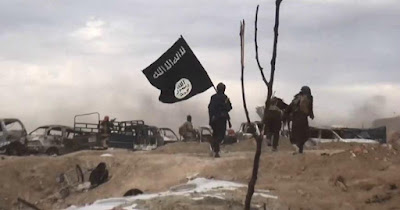 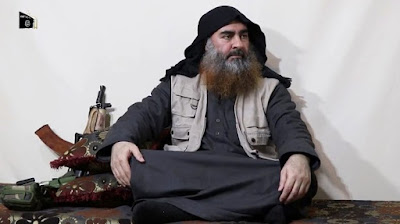 About 5 years ago there was news of Abu Al Baghdadi being killed in an American drone attack. But even after this news, ISIS did not curb its dangerous intentions, which led many intelligence agencies to believe that Baghdadi may be alive. And now a video has been released by the media of ISIS in which Baghdadi is threatening to bear the brunt of the world. In this video, along with Baghdadi, three people are seen, whose faces have been blurred.

Whether Baghdadi is alive or not This is not the first time that the head of a terrorist organization has been killed and a new video has been released after some time. There had been reports of Osama bin Laden being killed several times, but after some time, a new video of Laden was released. Baghdadi is doing something similar. 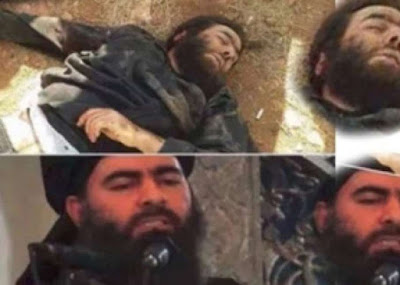 The whole world had received news of Baghdadi being killed in the year 2014, but now a video of it has been released, which now confirms his life.

When Baghdadi first appeared to the world 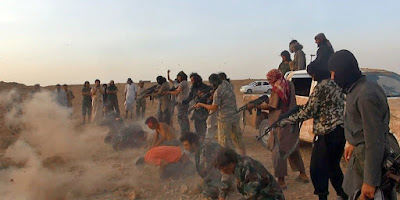 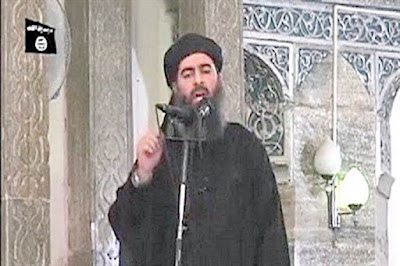 And the time also came when people saw the head of this terrorist organization Abu al-Bakr Baghdadi. In a mosque in Mosul, Iraq, he addressed terrorists and inspired them to make jihad even more vigorous.


In a video released by the media of ISIS, Baghdadi is talking about the recent terrorist attacks, which clearly shows that Baghdadi is alive.