Home Only Cricket Dhoni and Kohli's team ready for the first match of IPL.

Dhoni and Kohli's team ready for the first match of IPL. 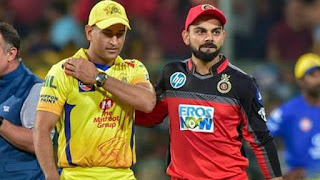 Now only a few hours are left for the IPL of 2019 to begin. The first match of this season will be played at 8 pm on 23 March. Most of the people know what will be the result of the match. 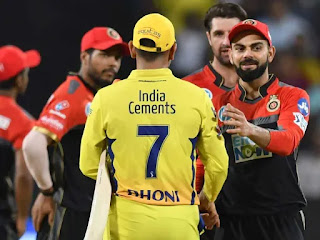 This is being said because the players of Dhoni's team have always been seen playing the role of trouble-makers for the match. At the same time, Kohli's team also has many troublemakers, but his performance is not seen in every match.


There is no doubt that Royal Challenger Bangalore is a strong team but for a good team there is always hope of good performance from the players who win the match.

On the other hand, Chennai Super King has always been doing well in every situation of the match. And it is here that puts Chennai one step ahead of Bangalore. 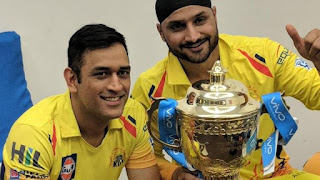 The first match of IPL will be named after Mahendra Singh Dhoni's team and Kohli's team will have to wait till the second match for their first win.