Now what has happened. 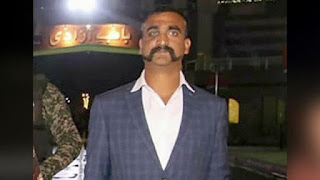 Abhinandan, a brave officer of the Indian Air Force, made a great comeback in present-day India. Pakistan made many wait. The Wing Commander had a glow on his face even when he was in front of the enemy and even when he was returning to his homeland. Meaning the young man is in control in every situation.

But a very strange thing has been seen since yesterday. 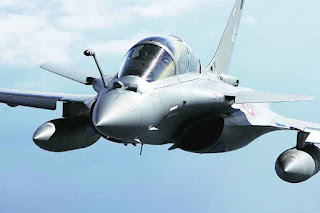 What did this mean? Meaning only the political party will think that if you want security, then vote for us. The situation happens when some people campaign for this. Our country has been running democracy since 1947. Congress and BJP have been the power centers of the country. In this, Congress has kept the reins of the country for a long time, after this it is BJP.
But today's dangerous politics is stuck on the security of the country.

Rafale will be given only when the party wins. This means that whatever weapons or vehicles are with our army and the police, it is because of this that the power was brought to the center at that time. What is this media showing the country? Please be ashamed of journalists. 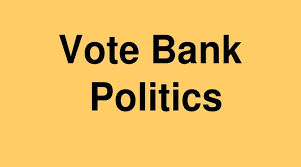 Let's say if the party doesn't win, won't Rafael get it? Friends, we are making people politic crazy so much that we get into their words. The country is not protected by politicians nor do you vote. The dutyman on the border sees his duty and not the politics going on at the center.

Such poor messages do not protect the country for votes.