Comparison of patriotic journalist and soldier. 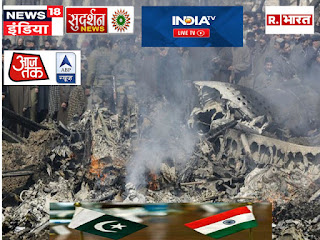 This is not a question, it is a fact. Some of our journalists are far ahead in terms of patriotism. You cannot measure how far ahead it is even in light years. The young man of the country performs his duty but our patriotic journalist fulfills his duty all by himself. Everyone takes responsibility and he takes this responsibility in front of the camera in the air-conditioned room of the news studio. 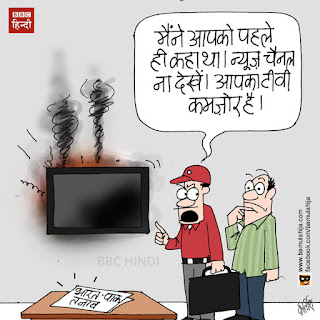 Nowadays there is a tsunami of such patriotism. The relations between India and Pakistan were not built, but their patriotism comes out loudly. 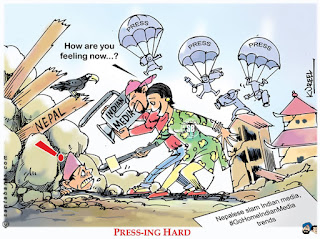 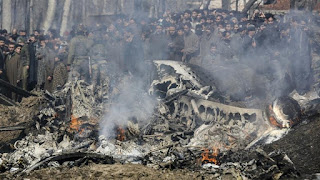 The Indian Air Force targeted the terrorist training camp in Pakistan. The next day, the Indian Air Force pilot was caught by Pakistan. But in these two days, patriotic journalists have also given a challenge to the patriotism of the soldiers of the country. When someone was seen wearing an army uniform and anchoring, one came to the news room after drinking a pot of veer ras and those who were killed have come to Pakistan by air strike. 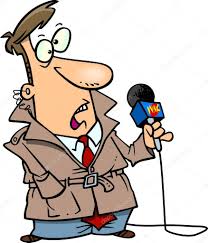 One imagines that one of our patriotic journalists goes to Pakistan alone. He has taken up the task from his mind that he will bring back the Indian soldiers who are in Pakistan jail. In addition, he will also broadcast this operation live on his channel. The journalist somehow crosses the border line, disguises and reaches Pakistan jail. It is being broadcast live all over India. The channel's TRP is increasing. But soon the live beating of that journalist is also seen on TV and now he is also in jail.


Friends, the thing was that whatever the journalist was doing, he was watching the whole country as well as the neighboring country was also caught, so he was caught. Therefore, the media should work within its scope, which today's media is not doing.