Home Somewhat Different Every citizen of India is the Governor of RBI.

Every citizen of India is the Governor of RBI. 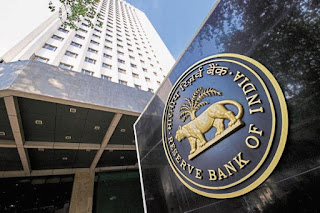 India is a country where every citizen is the governor of the country's central bank. This is completely true and the system started three months after demonetisation. First, the people of the country stood outside the bank to change the note, later this public was given the position of Governor.

The people of this country are playing such a big position with great vigor. You are still wondering what is the meaning of this thing.


The point is simple, we have made 10 coins and small coins of 1 rupee as illegal currency. In many states of India, people are not carrying these coins. Banks are also not taking these coins.

Now you think, who has the power to declare any currency illegal, then only two people are seen. One is Prime Minister Narendra Modi and the other is Governor.

The Prime Minister is an exception here, so we are all governors.

If the people refuse to take the currency of any country, then the government of the country should think seriously. Even though the currency is small, only these coins are used for necessary work.