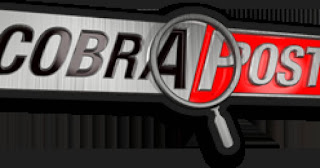 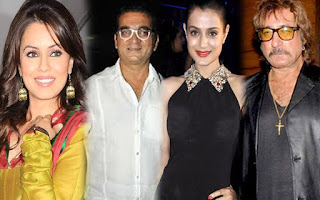 It has been heard that the next victim is going to be the media. That is why the media has not run this news on its channel.

Anyway, human nature is that everyone of greed is crazy. You can see this sting on youtube.

Cobra Post has always been known for its investigative journalism. 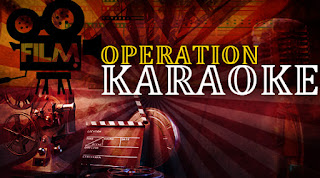 This time, Cobra Post has started Operation Kerooke, which has proved that celebrities can speak in favor of any party for money. Everyone knew how social media is being misused, but they did not know that it works in this way too.