Home Top Issues Pervez Musharraf said that the attack on Pakistan would be the biggest mistake of Narendra Modi.

Pervez Musharraf said that the attack on Pakistan would be the biggest mistake of Narendra Modi.

Just a few hours ago, Pakistan Prime Minister Imran Khan asked for evidence of the attack from India and threatened him. A Pakistani minister said that there would be no life left in India. 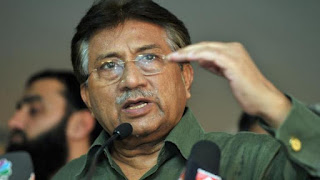 Now Pakistan's former army chief and President Pervez Musharraf is also threatening India. Musharraf says that Pakistan is fully prepared to respond to India and if Modi attacks, it will be his and his country's biggest mistake. 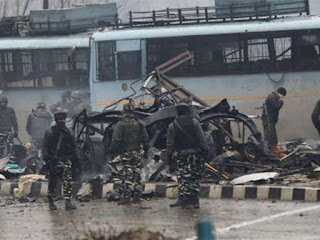 Pervez Musharraf further said that my condolences are with the families of the soldiers. I agree that this attack was dastardly but Pakistan has no hand in it. 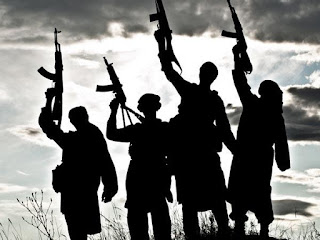 This attack is done by Jaish-e-Mohammed. I was also attacked by Jaish. India should take revenge on Jaish.

Musharraf said that there is more fire in my heart than the fire of Narendra Modi. The army of India shoots the people of Kashmir, explodes their eyes, which increases the anger in my heart. I start burning in fire. Stop killing innocents and settle Kashmir.

It seems that the leaders and former leaders of Pakistan will continue to threaten India on similar television and will also talk about the Kashmir issue.