Home Top Issues The terrorist who was released, has wounded the country many times.

The terrorist who was released, has wounded the country many times.

In 1994, security forces arrested him from Srinagar for being a member of the terrorist organization Harkat-ul-Mujahideen in Kashmir. 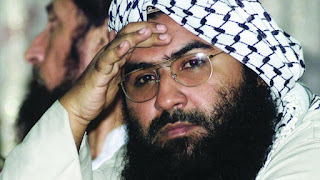 From then until the last week of 1999, the terrorist was in jail.

Plans were being made in the neighboring country to get that terrorist out of jail. The Indian aircraft was abducted on 24 December 1999 carrying 180 passengers. The plane was hijacked and brought to Kandahar and surrounded by terrorists. 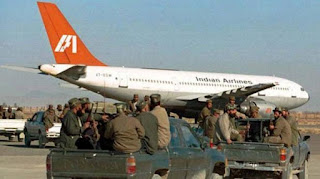 At that time there was a BJP government at the Center, Atal Bihari Vajpayee was the Prime Minister. The terrorists put a condition in front of the government that if Masood Azhar is not released, then all the passengers will be roasted with bullets.

Some security advisors said that the plane should be blown off with a missile, but not a condition. Some said that the passengers should be saved and Masood be released because Masood could be caught again. The government found this right and accepted the condition of the terrorists. And Masood was released on 30 December 1999, the rest of the passengers also came to the country safely. 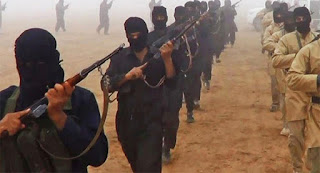 Now how will he be caught. When he was in Indian jail, he was released before politics. now what.