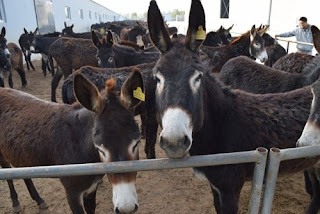 China has the most donkeys in the world, but now this country needs more donkeys. For this, China is making a farm in Pakistan where donkeys will be reared and their number will be increased. For this, China has planned to start a Rs 1200 crore project in Pakistan. On this pretext, Pakistan will also be benefited financially and some amount of debt will be reduced from its head.

By the way, the population of donkeys in Pakistan is around 50 lakhs and this number places Pakistan at the third position in terms of number of donkeys.

But what will China do for such donkeys? 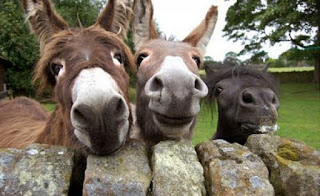 China is known for its traditional medicines which use insect-moths and animals. In China, some medicine is made from every moth and every animal. The medicine made from the oil extracted from the skin of the donkey is used in the product of cosmetics, in addition to this, the blood deficiency in the body is also removed.

There is a lot of demand for beauty products made in China, and this is why many Chinese pharmaceutical companies are engaged in making farms for donkeys, so that they can make more profit.